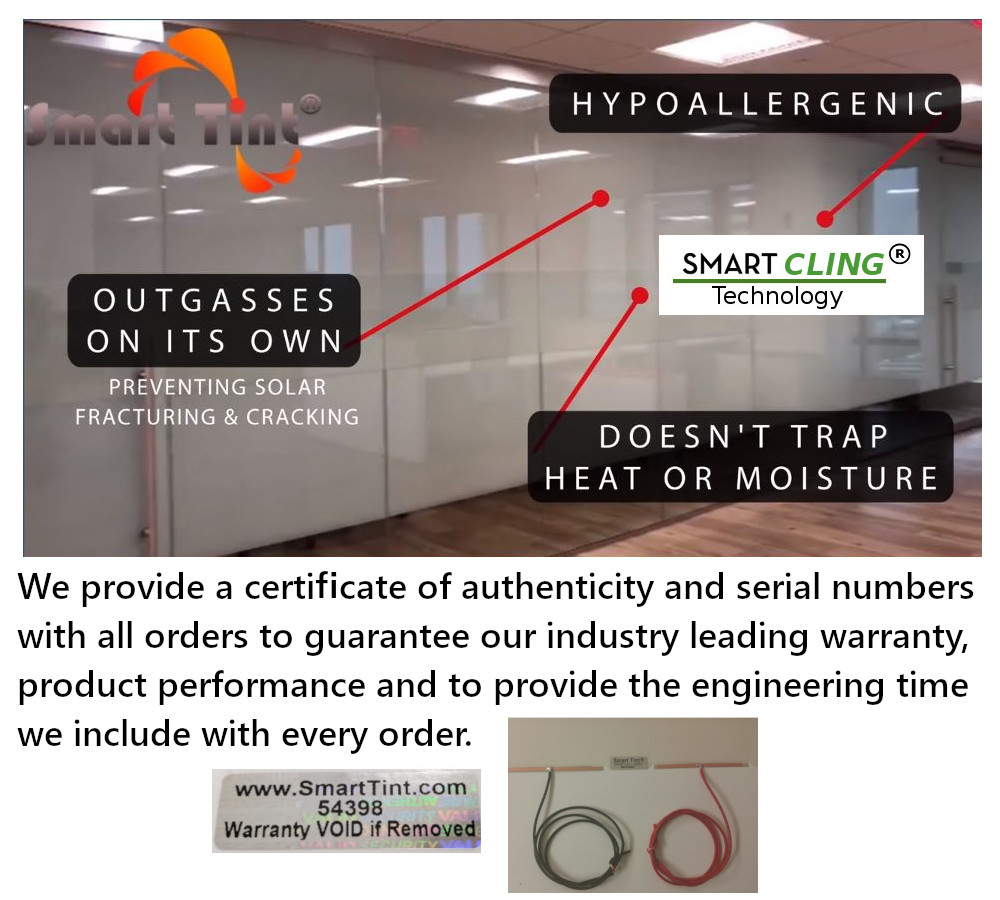 The first window films were developed in the 1960s. They were (and still are) clear or tinted adhesive-backed products that allow viewing through the film with a minimum amount of distortion. The original films were dark and not all that transparent.

Digital printing has added a whole new dimension to the world of window film. A variety of print media designed for use on windows has proliferated in our industry. There are films for mounting on the inside of glass, and films for mounting onto the outside of glass. There are films that are opaque, translucent or transparent, and films that are permanent or removable. And there are also perforated films which allow viewing of a graphic on one side, but are see-through on the other. Let’s review some of the basics.