Project Manager Project Manager Smart Tint Engineering team on 11/13/2019 to Commercial
Smart Cling Self Adhesive Used On The Grammys 2019 Steps as a projection film.
100% of the Smart Tint material on this stage is genuine and is being used as an interactive projection screen that goes instantly clear when energized and opaque when powered off and dimmable to provide the most amazing visual effect in the industry.
Smart film used as a projection on the stage which opens up to reveal the Gears display for Microsoft's E3 Press Conference.
Smart Tint was used by Nissan, so they can project off of their windows for display and advertising purposes. 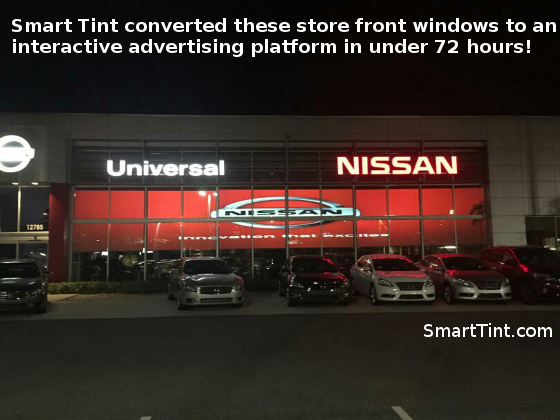 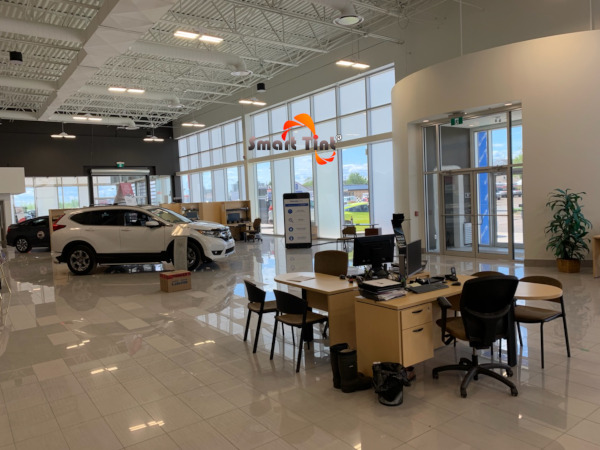 This conference room was converted to a high tech media center using Smart Tint not only as a visual partition but a projection screen. 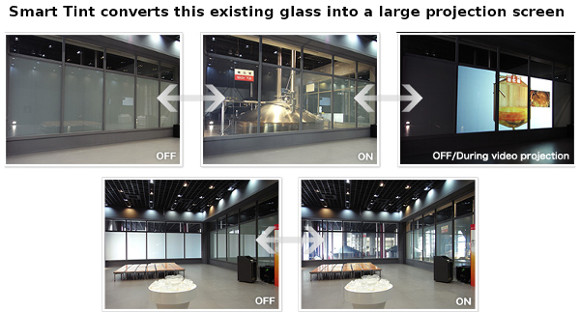